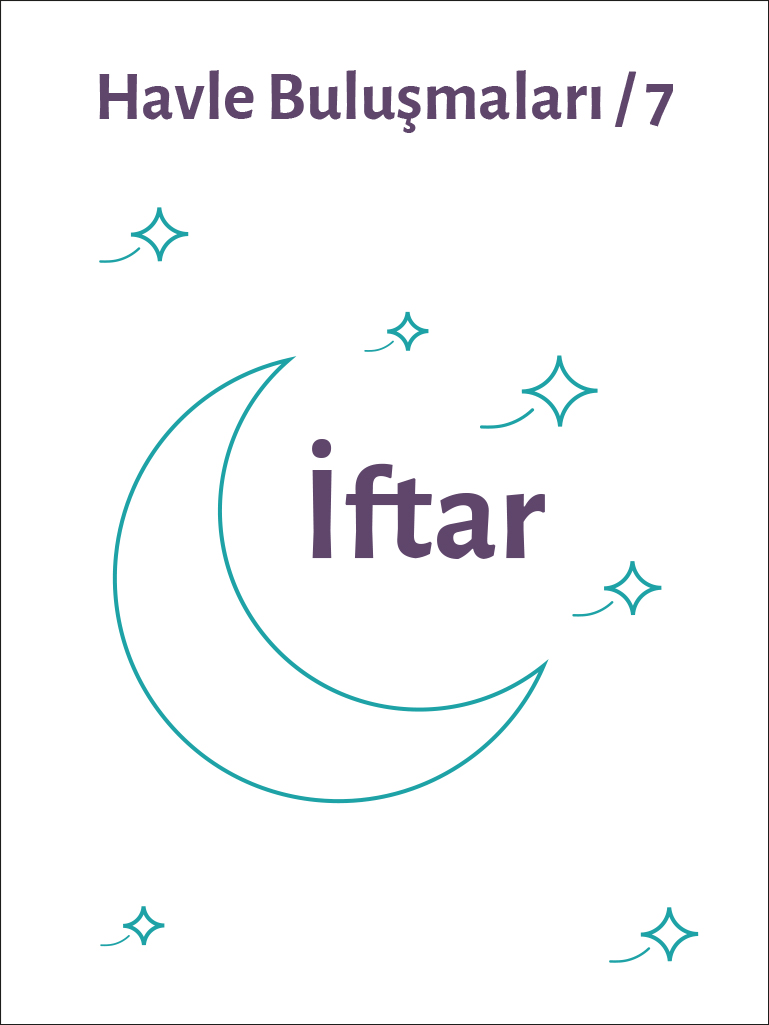 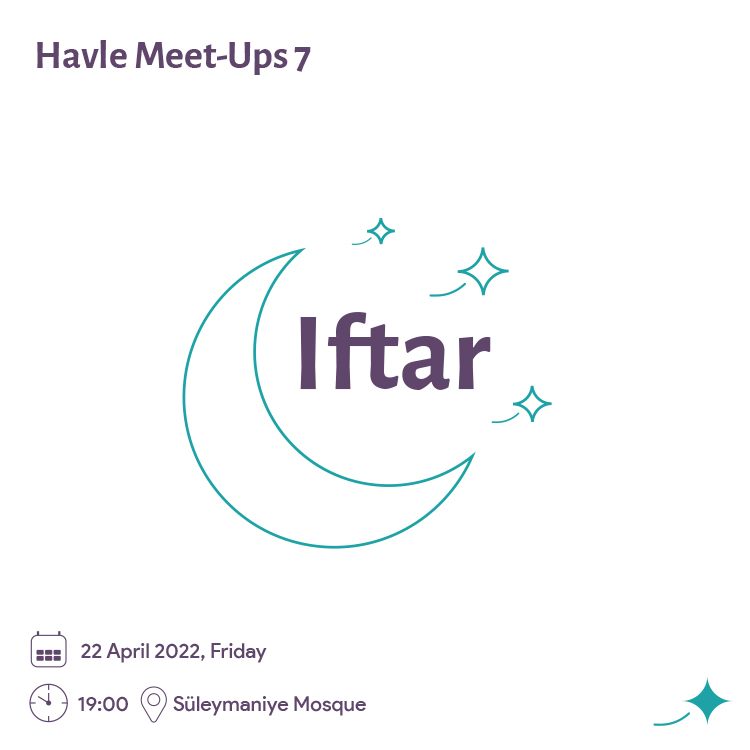 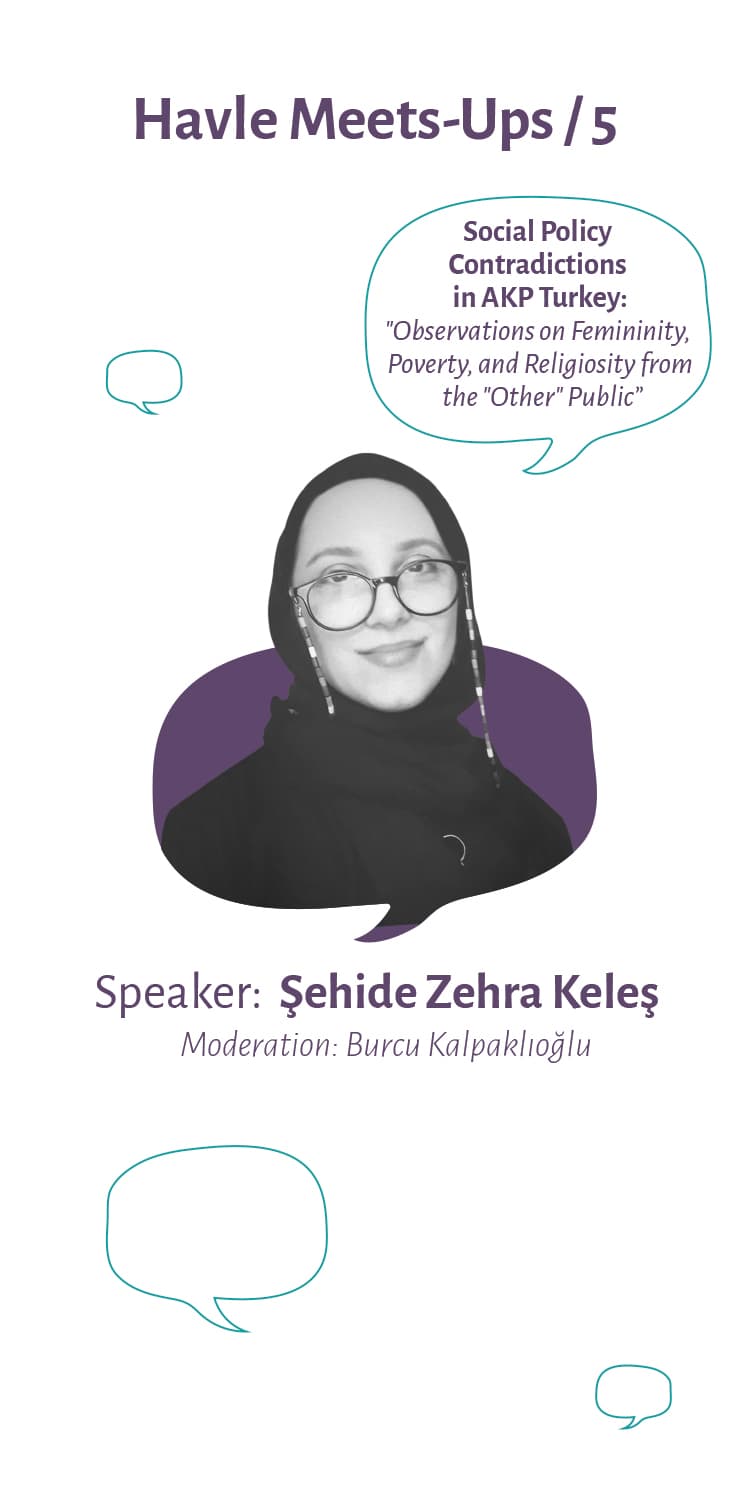 “Social Policy Contradictions in AKP Turkey: Observations on Femininity, Poverty, and Religiosity from the “Other” Public” with Şehide Zehra Keleş 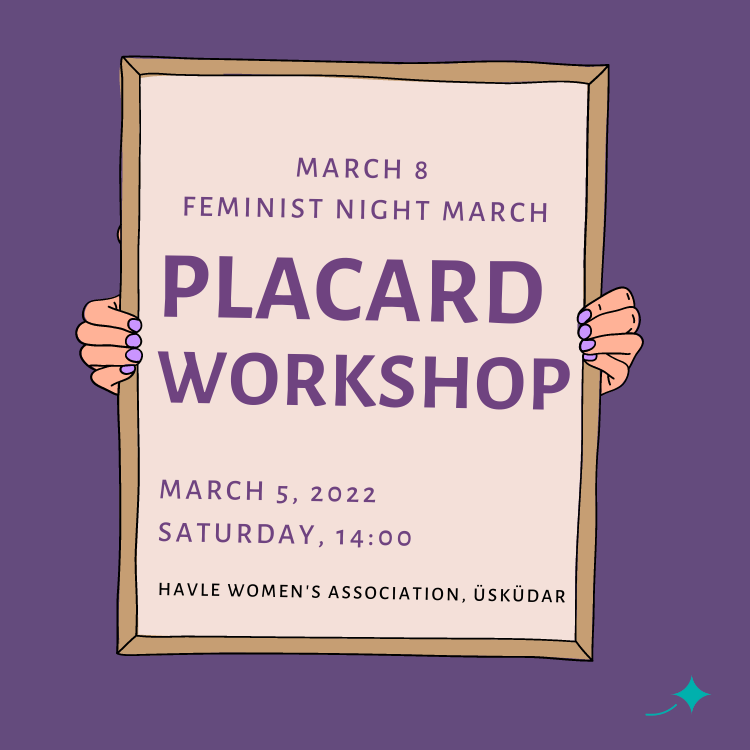 We welcome your articles that contribute to the production of feminist knowledge.

The 2000s has been a period in which the studies on women’s history are plenteous. The books titled Kadınsız İnkılap (Womanless Revolution) (2003) and Bir Adalet Feryadı; Osmanlı’dan Türkiye’ye

Read more
Being a Feminist in the 2000s

Feminism(s): A Study on the Perceptions of University Students

First of all, I would like to begin with the originating point of this study. The perceptions of feminism in people’s minds have been preoccupying me for a while. Even in the academia, and I am

Read more
Feminism(s): A Study on the Perceptions of University Students

From Environmental Resistance to the Space of Hope: The Struggle of Women From Yırca

Stones, Stumblings and Not Giving Up “We don’t know what is going to happen, or how, or when, and that very uncertainty is the space of hope.” Rebecca Solnit (2018:22) There are two stories of struggl

Read more
From Environmental Resistance to the Space of Hope: The Struggle of Women From Yırca

Germany was only able to put the Istanbul Convention which it had signed in 2011 into force at the earliest in February 2018, by making reservations on the implementation of the second and the third p

Havle Women’s Association was founded in Üsküdar in 2018, as “the first Muslim Feminist Women’s Association in Turkey”, with the aim of tackling the difficulties and obstacles that women, and especially Muslim women, face in every aspect of their lives.

Where does the name “Havle” come from?

Havle means “strength”. Havle Bint-i Salabe, from whom we took our name, was a Muslim woman who protested the injustice she was subjected to by her husband. Upon the prayers and objections of Havle, the first four verses in the surah of Al Mujadilah (“The Contention” or “The Woman Who Pleads” as commonly translated) were revealed to the Prophet (PBUH). Havle inspired the name of the association with her determined stand against injustice.

What are we doing?

Organizations such as Reçel Blog, Muslims Initiative Against Violence Against Women, and Women in Mosques created a newer space for women in the feminist sphere, especially for Muslim women. We endeavor to speak out from a feminist perspective against the patriarchal interpretations of Islam, the social norms surrounding our lives, and the association of these norms with religious references. We also defend the locality of feminism based on the view that women’s stories, struggles, and solutions to social problems do not always fit into a universal definition of feminism. While fighting against patriarchy and gender inequality, we also see that women’s desires and expectations from life are shaped within the network of social relations to which they are subject. In this context, we conduct research, build knowledge and carry out advocacy activities on Islamic feminism, the localization of feminism, gender hierarchy, and gendered violence in the family and social relations. We draw on the knowledge produced by feminist and women’s movement and we aim to have a transformative impact on the feminist movement through our knowledge building and policy making.

Havle is a feminist solidarity network. As Havle women, we want Havle to be a space where women, whether feminist or not, religious or non-religious, can get involved, form friendships, organize, support each other, listen to each other, discuss and learn. We use feminist methods for resolving problems in this space. We welcome anyone who can picture themselves here.